Supporting the vegan community, Condito’s goal is to immediately enrich its “green” portfolio with other vegan products. 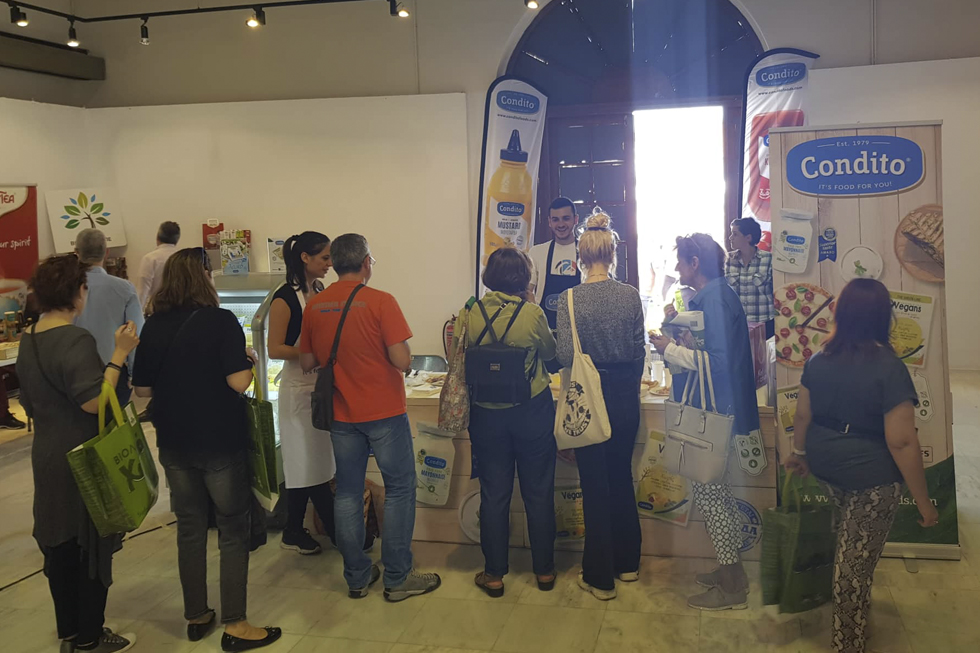 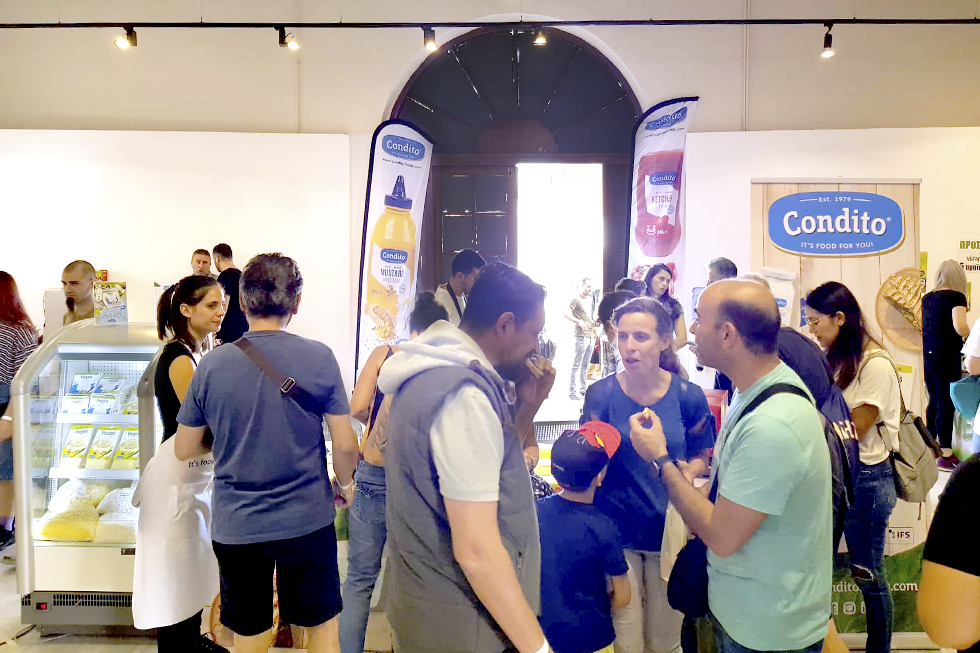 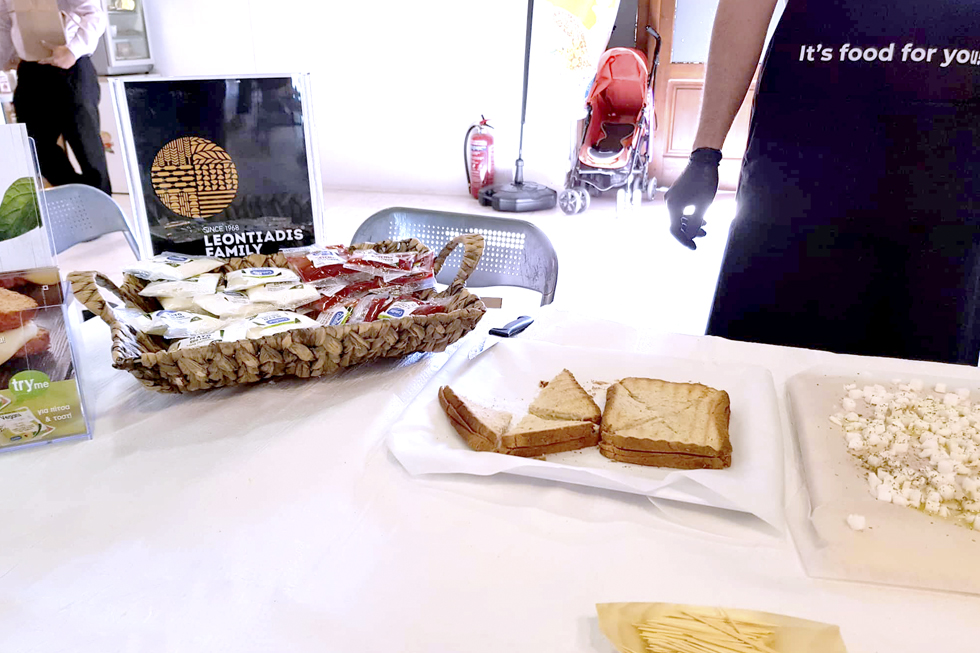