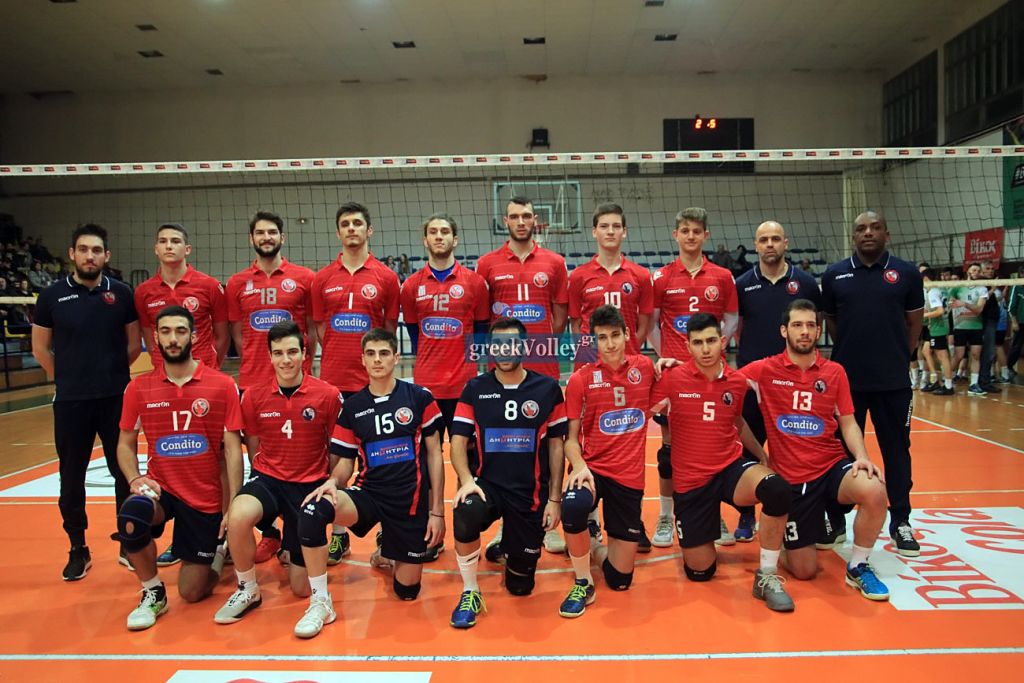 Last year’s teenage champions will be called once again to defend their title, as in the semi-final that took place at the FC Polichni, they beat Preveza 3-0.

Pegasus won the first set quite easily (25 – 21), taking the lead from the beginning. During the second set the two teams were close to the score up to the point 15, when Pegasus took the lead and won 25-15.

During the third set Preveza pushed up to the point 15 again, but Pegasus managed to win the set by 25-20 and qualified for the third consecutive year for the final four, in an attempt to win the championship for the third time.

“We achieved our initial goal of qualifying in the final round of the Panhellenic Games. I am satisfied with our performance in the last four games. We look forward to facing the qualifying teams and give our best”.